THE PROVINCE OF LEON

Inicio What to do THE PROVINCE OF LEON 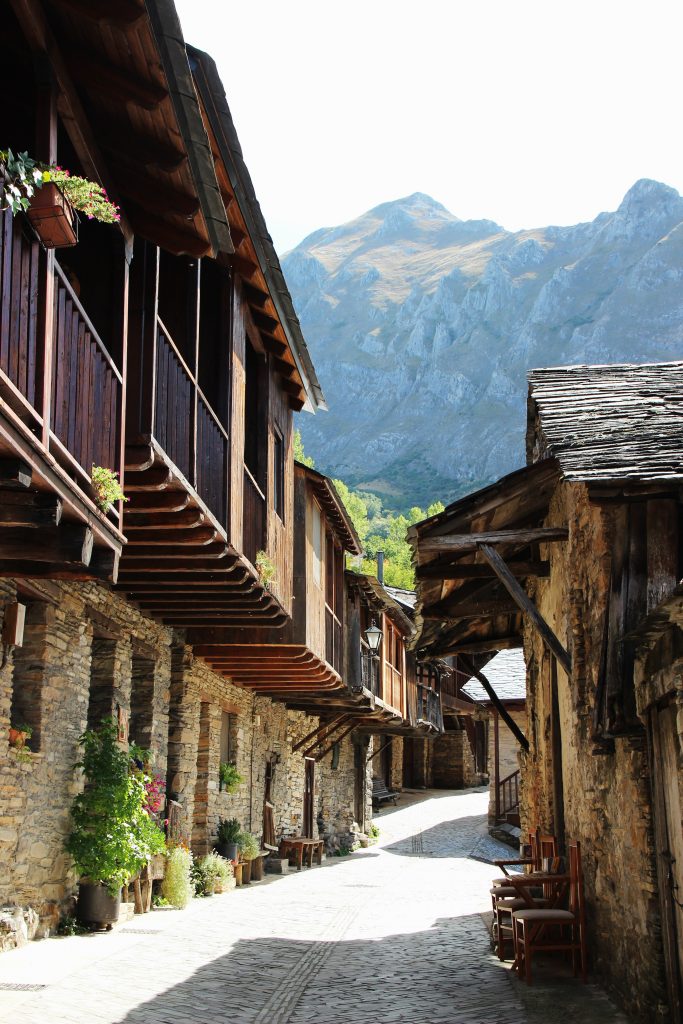 Discovering the province of Leon is to travel with all the senses, prepare yourself to taste, see, smell, touch… and listen.

Leon is the “land of infinite contrasts”, here a traveller can find everything from the highest peaks of the Picos de Europa to extensive plains in the south, fields, rivers, valleys and heathland.

UNESCO has awarded five international recognitions to a large part of the Leonese mountain ranges for their biodiversity and tremendous ecological value, five international awards that make the province of Leon the European territory with the largest number of natural spaces protected under the title of Biosphere Reserves.

Recognition on this scale is a guarantee that any visitor will find unique natural spaces, where all kinds of active and adventure sports are possible in the land of the bear and the capercaillie.

Leon is also the land of the Way of Saint James. The route occupies more kilometres in the province than in any other on its way to Santiago de Compostela.

Pilgrims not only have a large network of hostels at their disposal, but also the tremendous passion that residents of villages and cities on the route feel about the pilgrimage; a guarantee that anyone on the Way will receive the best service and help to make their pilgrimage an unforgettable one.

Leon is a province full of attractions wherever you go, in every corner, a seductive legacy that draws visitors in, the outcome of a people with a long, rich history, who have played silent witness to the passage of time. Leon, a land of traditions and ancient rituals that has now become a national cultural landmark.

The ancient kingdom, full of history, has always known how to conserve the past sown through the territory; towers, castles, fortresses and palaces, a reflection of the power wielded by the local nobility, and which can still be seen in the buildings they constructed: ancient fortresses, the nerve centres of medieval life that ensured the safety of the territory and that are now an inheritance that makes the region unique.

Tradition and costumes come together in the province of Leon, and are expressed in many things, such as the deeply rooted vernacular architecture, an inheritance of the remote past that has continued to evolve, while maintaining a perfect balance between landscape and vernacular architecture that meld together to create villages and town that are a perfect union of coexistence between man and nature.

The province’s cuisine is full of hearty, flavoursome dishes that are also an inheritance of ancient recipes, a cuisine with traditional ingredients, varied and different according to the region, a recipe book based on the skills of local people and the very best in local produce.

You have to make every moment last in the province of Leon, there’s no need to hurry, here you have to immerse yourself and enjoy everything we have to offer. No one should miss the chance to visit the Cave of Valporquero and see the spectacular rock formations; the Maragatería and Cepeda with the unmistakable local architecture, with Astorga as a stopping point; the Hoces de Valdeteja and Vegacervera, a spectacle nature not to be missed, the Picos de Europa, a natural park that has its best kept secret in the Leonese side of the range; or travel all the way through the Bierzo and see Las Médulas, a World Heritage Site; cross the Biosphere Reserves and turn off the watch for a while …. And so, it goes on, a long list of spaces, villages and hidden places… Don’t wait for someone else to tell you about them, go and see for yourself, because discovering them is part of the pleasure. 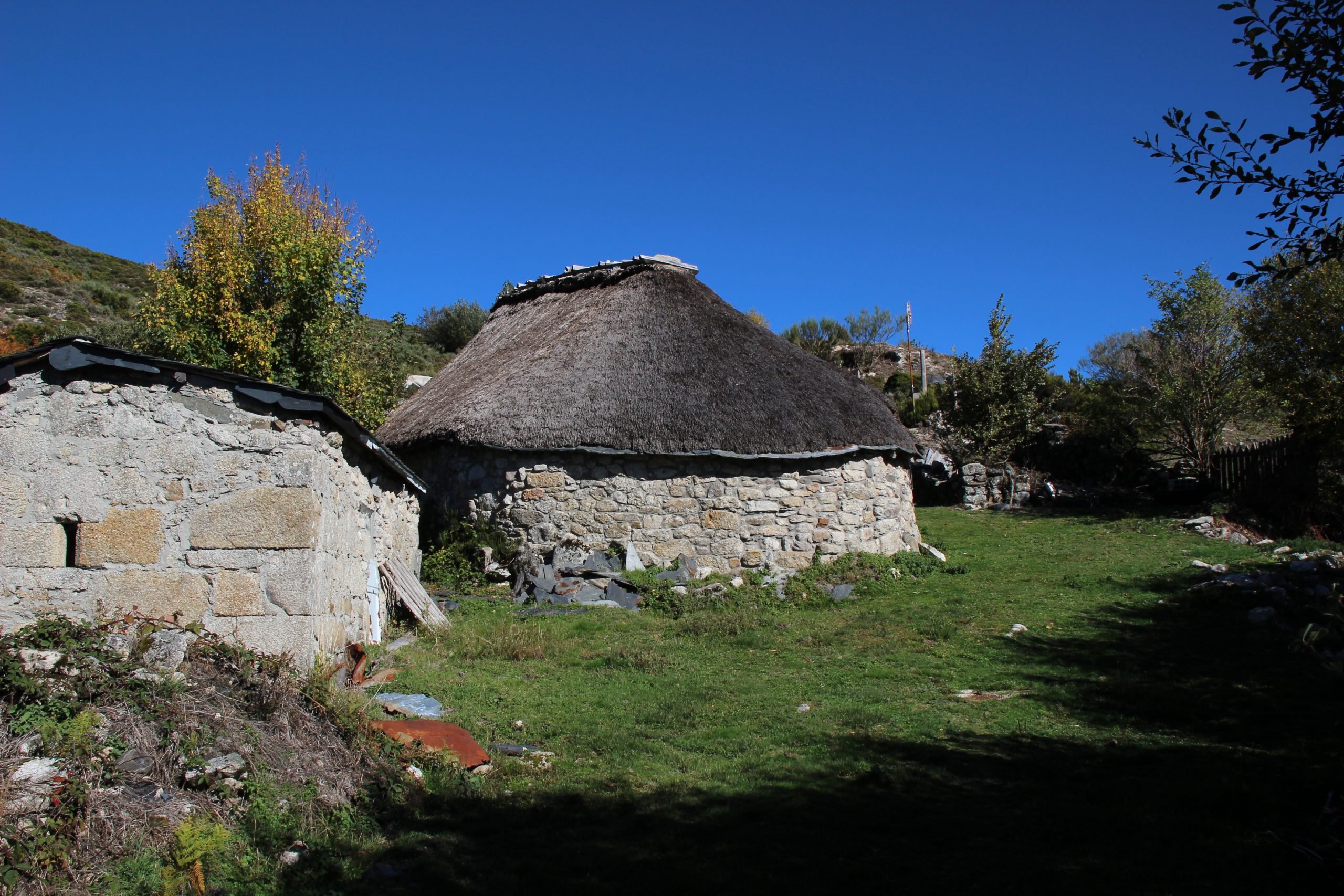 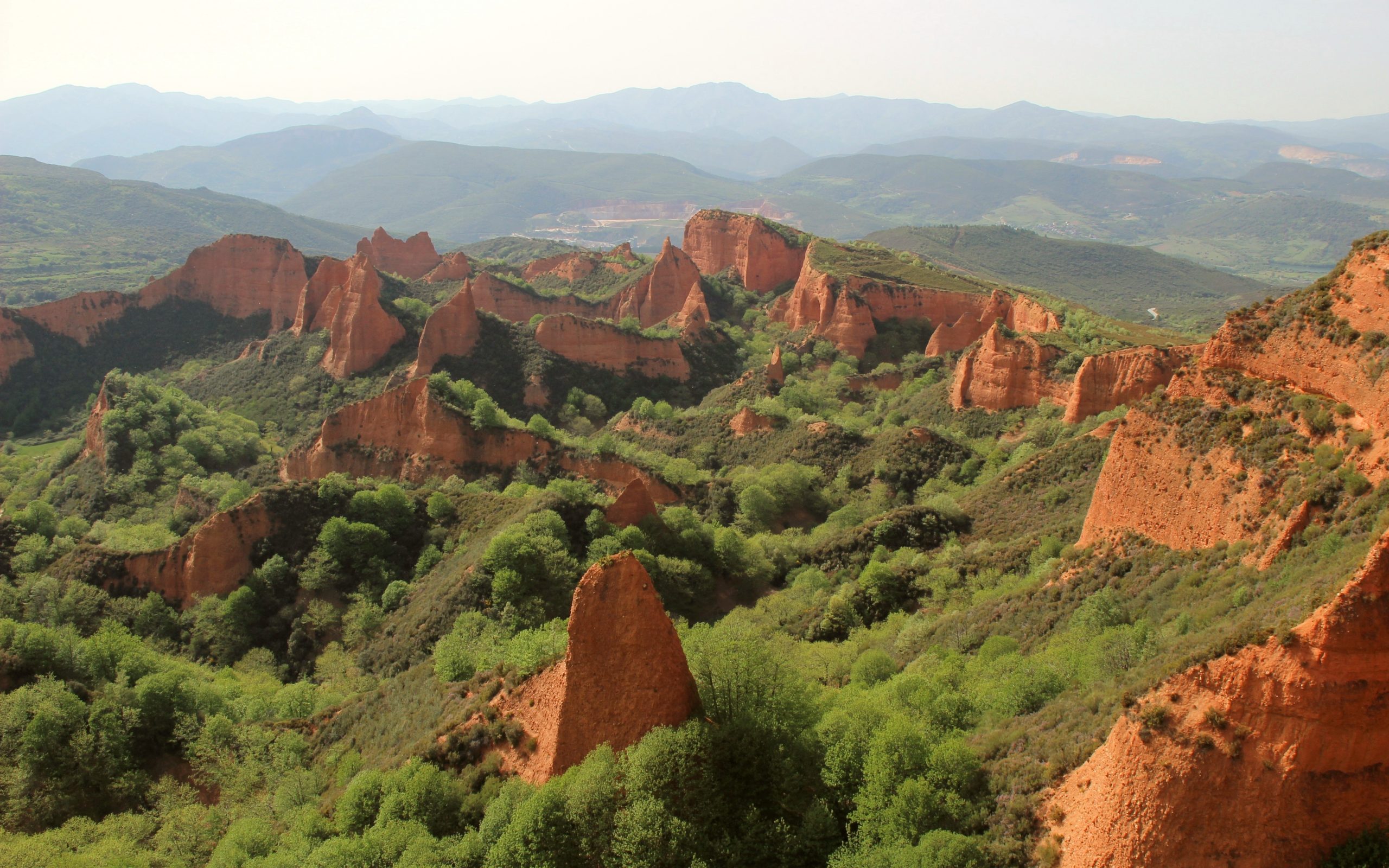 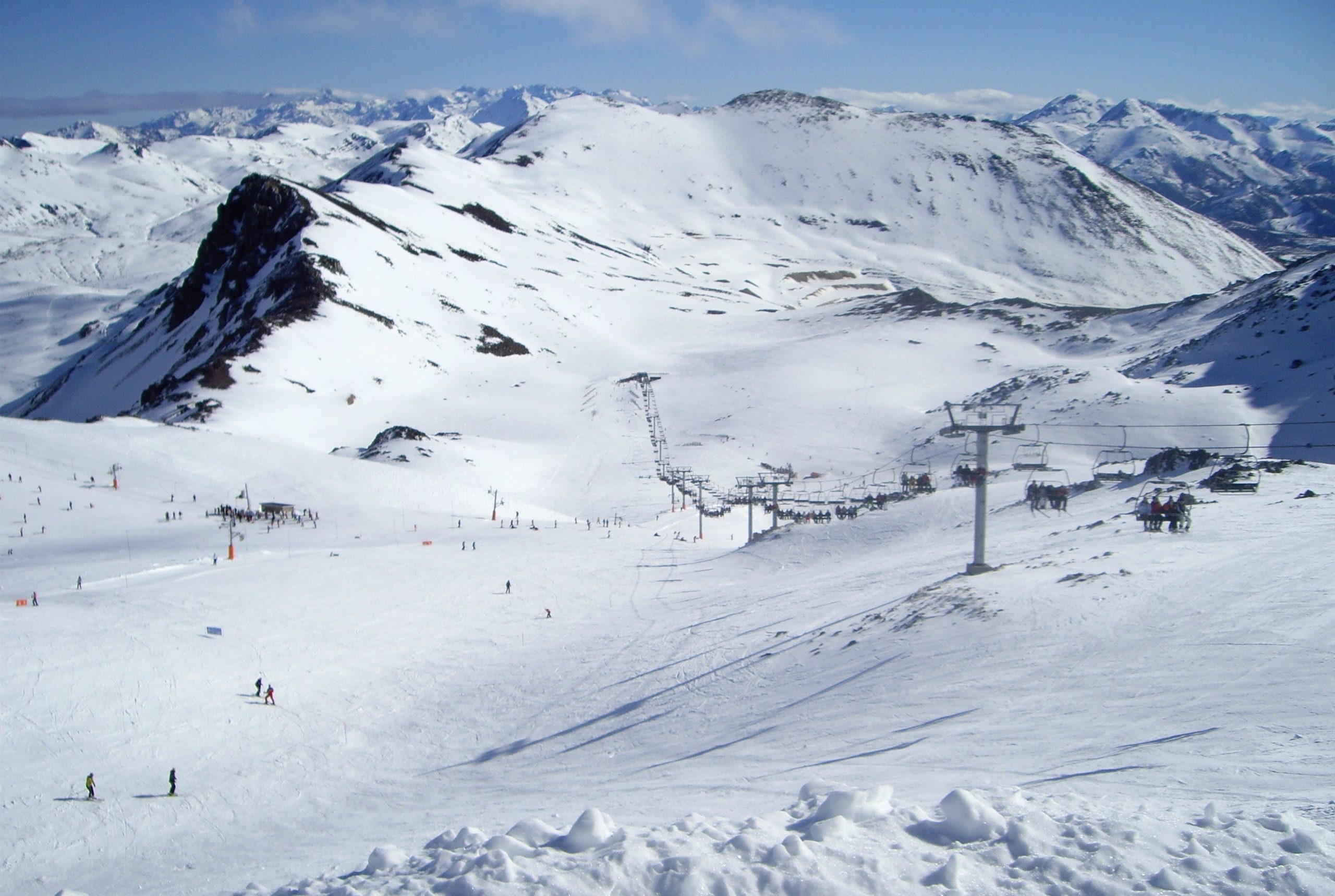 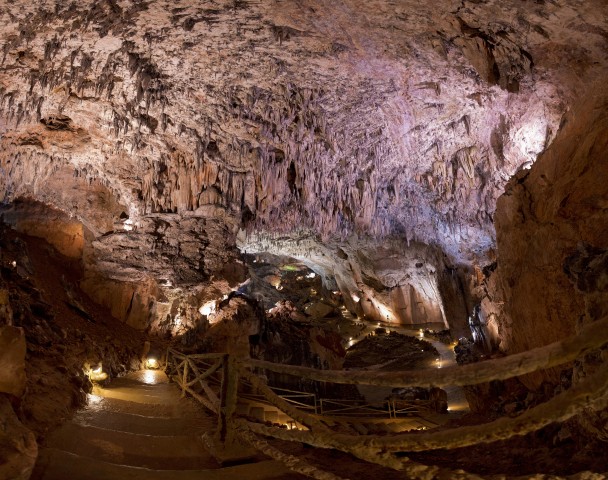 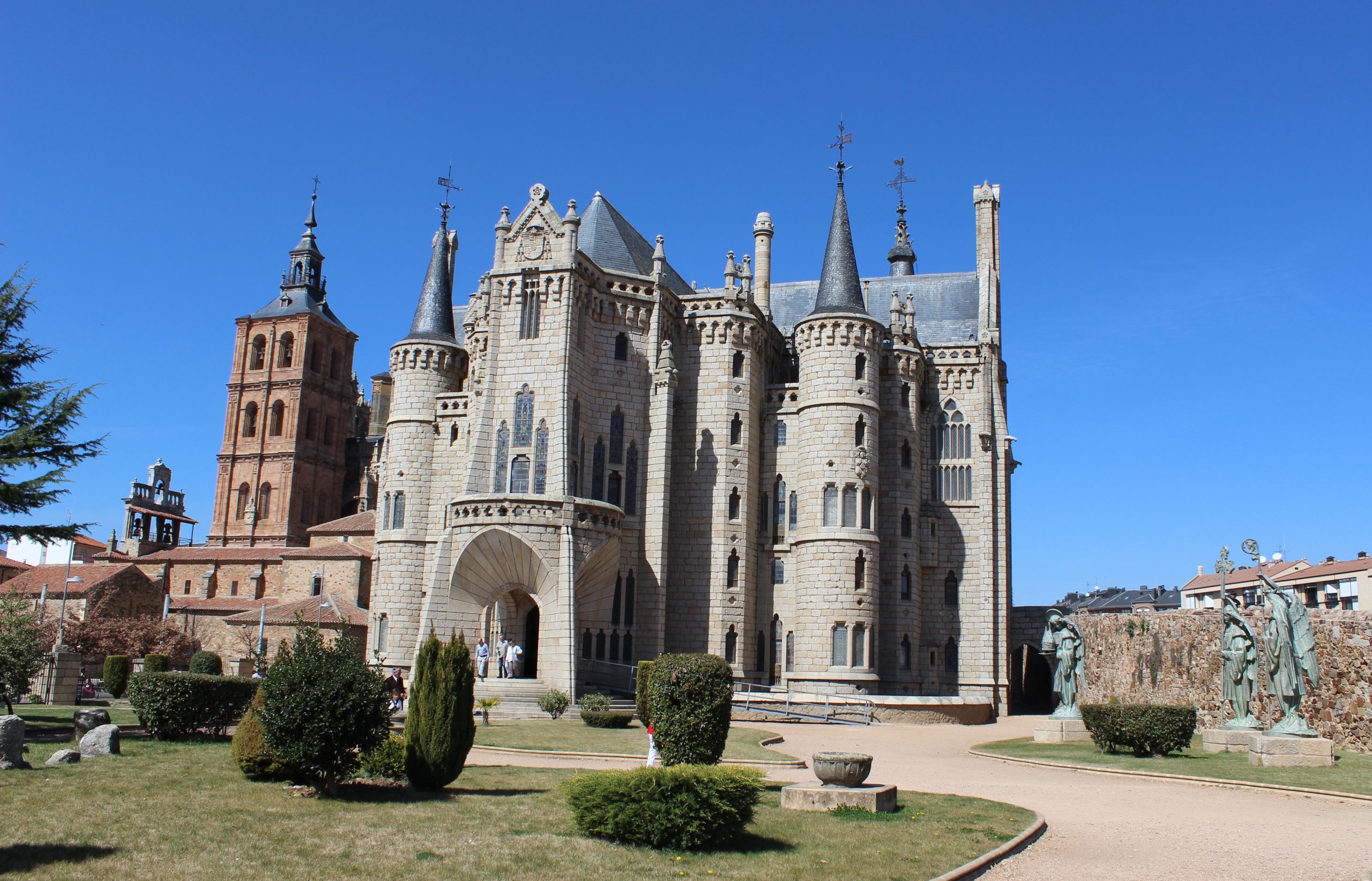