GARDEN OF THE CID, A TAPESTRY OF LIFE

Inicio What to see PARKS AND GREEN SPACES GARDEN OF THE CID, A TAPESTRY OF LIFE 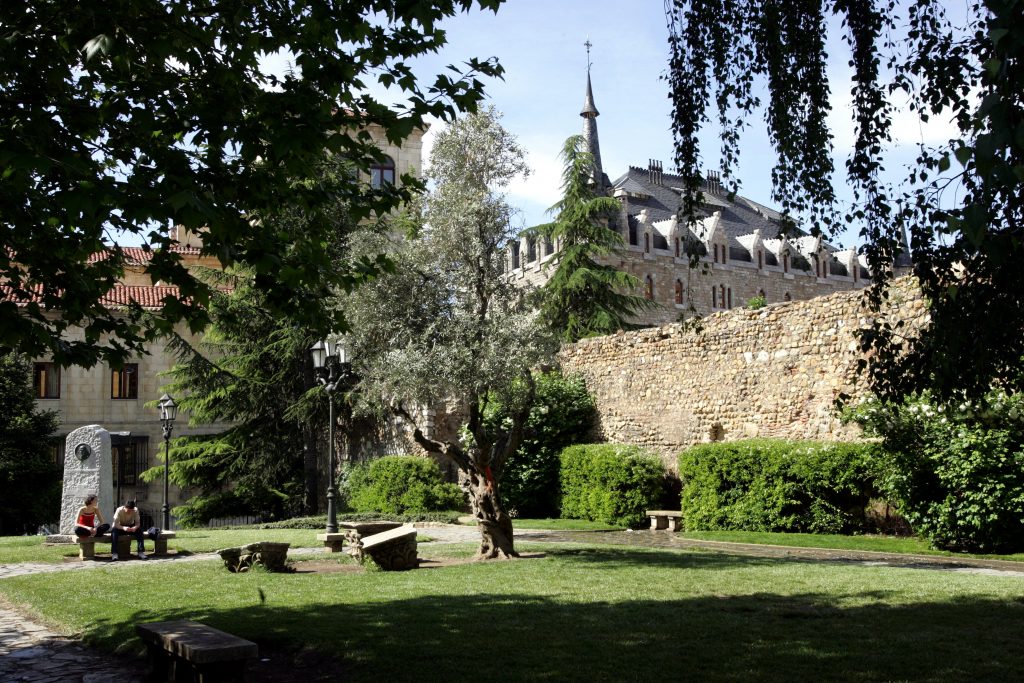 The green lung of the Barrio Romántico, the Jardín del Cid (Garden of the Cid) is a snug, private space full of willows and maple trees that provide shade for the stone benches in the hot days of summer.

The park was opened in June 1972, and gave shape to a tapestry of life to what was previously the convent of the Agustinas Recoletas and later a barracks for the Regimiento de Burgos. The garden rests on remains of the Roman wall and is presided over by a medallion-bust of the poet Rubén Darío, a gift from the ambassador of Nicaragua, along with other images of the musicians Ángel Barja and Felipe Magdaleno.