Inicio What to see Churches of León CHURCH OF SANTA ANA 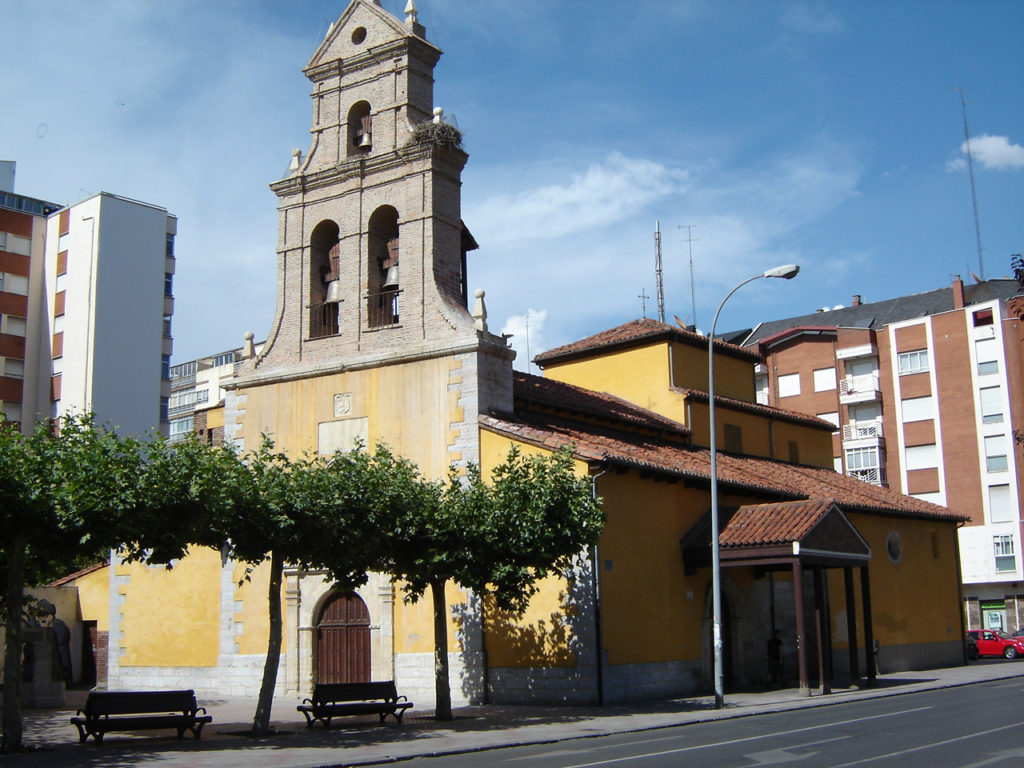 Parish church in the district of the same name, an old suburb of the city located at the entrance of the Way of Saint James.

There was a lepers’ hospital next to the church. along with a cemetery for pilgrims. No remains of either building can be seen.

The interior contains parts of the medieval structure and some interesting Renaissance sgraffito.