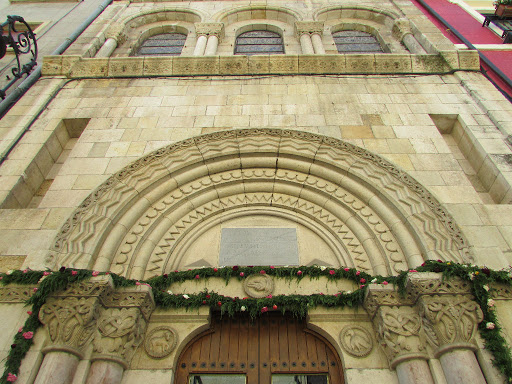 Neo-Romanesque in style. Its legend says that it was built on the site of the house of the saint and martyr Roman centurion of the Legio VII Gemina, Saint Marcellus. The chapel was originally larger in size, but the successive urban adaptations of the city, and more specifically the one that took place around 1885, by the architect Demetrio de los Ríos, considerably reduced the size of the chapel to make way for the current Ancha street.

A Christ of colossal proportions is venerated here, which the Marquis of Lozoya catalogues as a work of the 12th century and Gómez-Moreno of the 13th century. 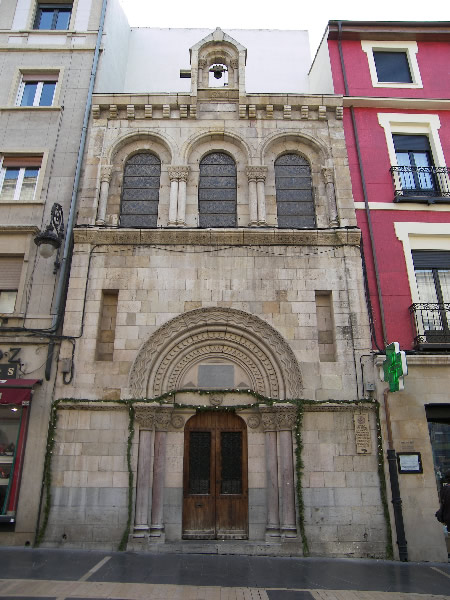