Inicio What to see Churches of León CHURCH OF SAN MARCOS

Regarded to be a highly representative example of the “style of the Catholic Monarchs” (late Spanish Gothic), the large Plateresque facade conceals a slender nave with chapels between buttresses. The interior, with its Renaissance cloister and remnants of the late Gothic structure, consists of a complex structure, three parts of which can be visited. Two of the areas make up the most attractive and genuine space in the building: the old sacristy, with a wonderful display of ornate sculpture, a masterpiece by Juan de Badajoz el Joven, who completed the work in 1549, as can be seen in his self-portrait over the entrance to the area.

Both areas offer the visitor the opportunity to learn more about the history of the church: what was San Marcos, and a selection of the treasures that the church possessed, and what San Marcos had, which includes two pictorial series: one of portraits of knights of the Order of Santiago and the other with scenes from Genesis.

Finally, a third area called the “cloister” room is given over to the different uses of the building after the Disentailment, when it was in the hands of the State. The relationship between San Marcos and the Museum of Leon was established at that time, since the museum was based here from when it was opened to the public in 1869 until the inauguration of the new museum building (in the “Pallarés” building) in 2007. Since, the old rooms are an annex of the Museum.

Guided visits are available at certain times to see the seating of the choir, a masterpiece by Guillermo Doncel, Juan de Juni and Juan de Angers, completed between 1537 and 1543 in unpainted walnut, and one of the best examples of the genre in Spain. 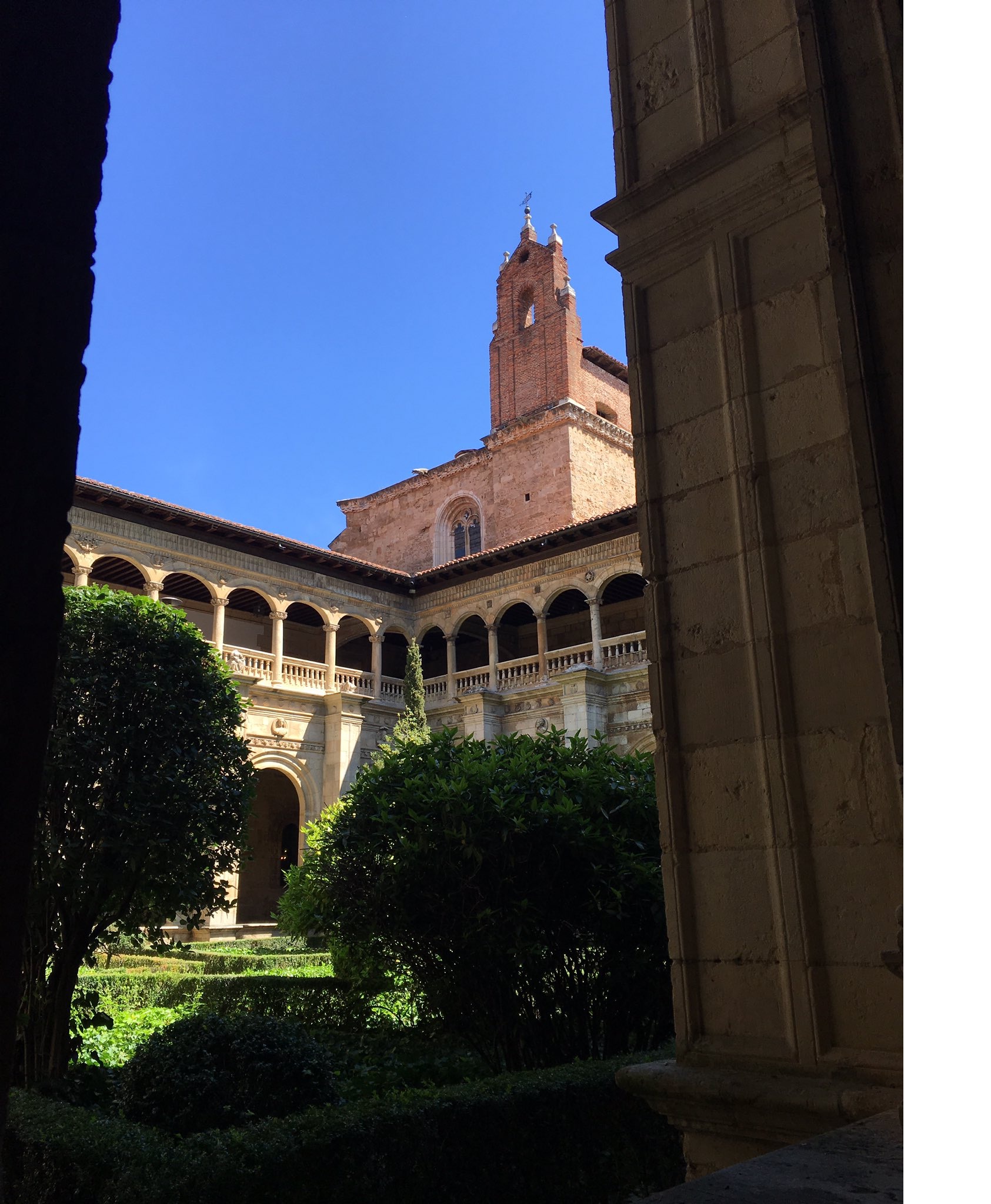