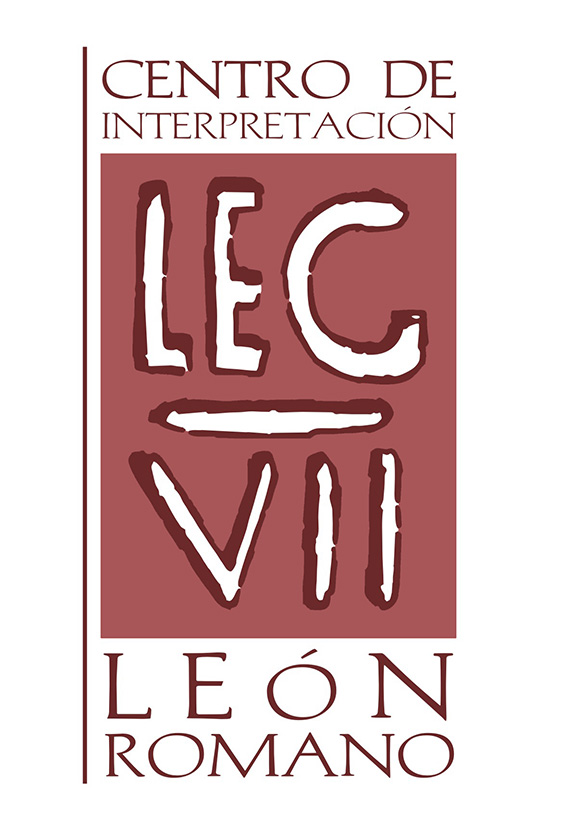 The Casona de Puerta Castillo, a building with a long history, is home to the Roman Leon Interpretation Centre. The permanent exhibition consists of several thematic areas distributed in the rooms that make up the centre.

THE ROMAN ARMY: describes the important role played by the army in the history of ancient Rome, with special emphasis on the imperial period.

HISPANIAS PACAVI: The war against the Astures and Cantabri marked the end of the Roman conquest of Hispania. The conquered lands would eventually adapt to the Roman way of life.

ROMAN LEON: thanks to the ongoing archaeological excavations in Leon, new and exciting discoveries are being made about the ancient city.

THE LEGIO VI VICTRIX AND THE LEGIO VII GEMINA: an exhibition of the main achievements of the two legions based on Leonese soil.

CONTUBERNIUM: recreation of an area where Roman legionaries lived.

THE LEGIO VII GEMINA AND ITS PERMANENT CAMP IN LEON: this room shows and describes the most important finds of the camp built by the Legio VII in the late 1st c. CE., and which lasted until the end of the Empire. Exhibits of the civil settlement that rose around the camp can also be seen, along with details of their daily.